Forced labour is endemic in global supply chains. The International Labour Organisation (ILO) estimates that of the 40.3 million victims of modern slavery in 2016, 24.9 million were in forced labour, including domestic workers, farm workers and those working in construction and fishing.

The current model of social audits needs to improve to help identify, remediate and prevent forced labour. Through the support of ISEAL’s Innovations Fund a project is underway to achieve precisely this.

During a recent ISEAL webinar on forced labour, we heard from a range of panellists how standards can play a key role in identifying and helping to eliminate forced labour through improved detection and remediation.

The ILO has recognised that ending modern slavery requires a multifaceted response from a range of actors. There are a multitude of economic, social, cultural and legal aspects that contribute to these issues – such complex challenges require an array of solutions.

ISEAL’s Innovations Fund is supporting a project that aims to identify new methods of detecting farms with a high risk of forced labour. Jessica Chalmers, of the Sustainable Agriculture Network (SAN), works on the project with Rainforest Alliance and Ergon Associates. In the webinar she explained how their goal is to identify better mechanisms to retrieve information from the field, and improve the detection of risks of forced labour.

The project aims to establish a productive evidence base to support monitoring and remediation practices in forced labour. By testing their approach in three countries, they hope to capture different contexts and create a broadly applicable model, which they will begin piloting next year.

Jessica emphasised the value of existing partnerships and communication channels to enact remediation within countries vulnerable to forced labour. The partnerships generate the trust necessary to overcome geographic and bureaucratic distance and achieve long-term improvements.

A range of tools to reduce risk and prevent forced labour

Judge Laura Safer Espinoza, director of the Fair Foods Standards Council, explained a victim-centred approach to remediation programme, which emerged from the Coalition of Immokaleee Workers’ Campaign for Fair Food. The programme’s preventative approach is implemented through a worker drafted code of conduct, legally binding agreements to buy only from compliant suppliers and continuous assurance. She described how both suppliers and buyers have found this a cost-effective prevention method to implement in their supply chains.

Elisabeth Bystrom from GoodWeave International shared their holistic approach to address the root causes of exploitation. GoodWeave has 11 indicators that they use to rank risk, and local expertise is employed to assess each situation. She explained how when child labour is detected the child is removed from the situation as soon as possible and enrolled in school, where their progress and attendance is continually tracked. Tracking school attendance within communities acts as a preventative measure, so that children can be reached before they ever have to come face to face with an auditor in a factory.

Brett Dodge, from Ergon Associates, emphasised the critical role of prevention. Working with SAN, he hopes to encourage a transition across more sustainability standards from detection to more efficient remediation, which should ultimately have a preventative impact.

Standards systems are not yet benefiting from the full breadth of information that the technical and audit community are gathering. With better coordination and more efficient data sharing, this gap can be filled.

For the panellists, identifying forced labour is the very first step, and the range of communities being monitored means that even this initial stage isn’t straightforward.

The empowering role of transparency and the importance of ensuring workers are well informed and fully able to interact with monitoring systems was emphasised by the discussants. These systemic changes can go alongside more drastic interventions like helping unregistered workers to acquire legal proof of identity or, in extreme cases, safely removing workers from a dangerous workplace.

Through local stakeholder engagement standards can do more to learn about the drivers of forced labour and how it manifests.  A key takeaway from the discussion was that to build a successful system of prevention, detection and remediation, it is necessary to gain greater worker involvement and community organisation.

Ultimately, it is collaboration and partnerships along the supply chain that will make or break a forced labour monitoring system. Through partnerships and collaborations we are already opening up opportunities to learn from each other and across sectors. And, through new technologies more information can be assimilated to provide better information to identify risks. 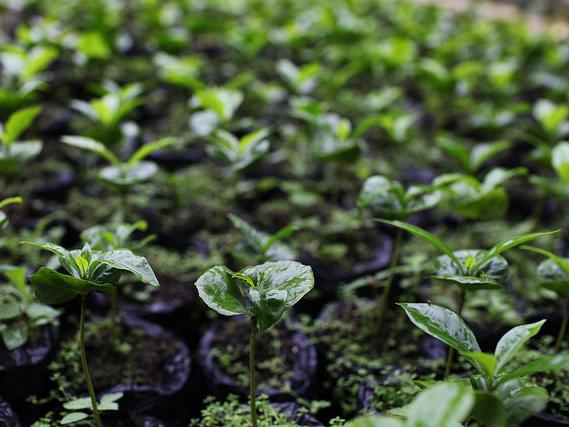 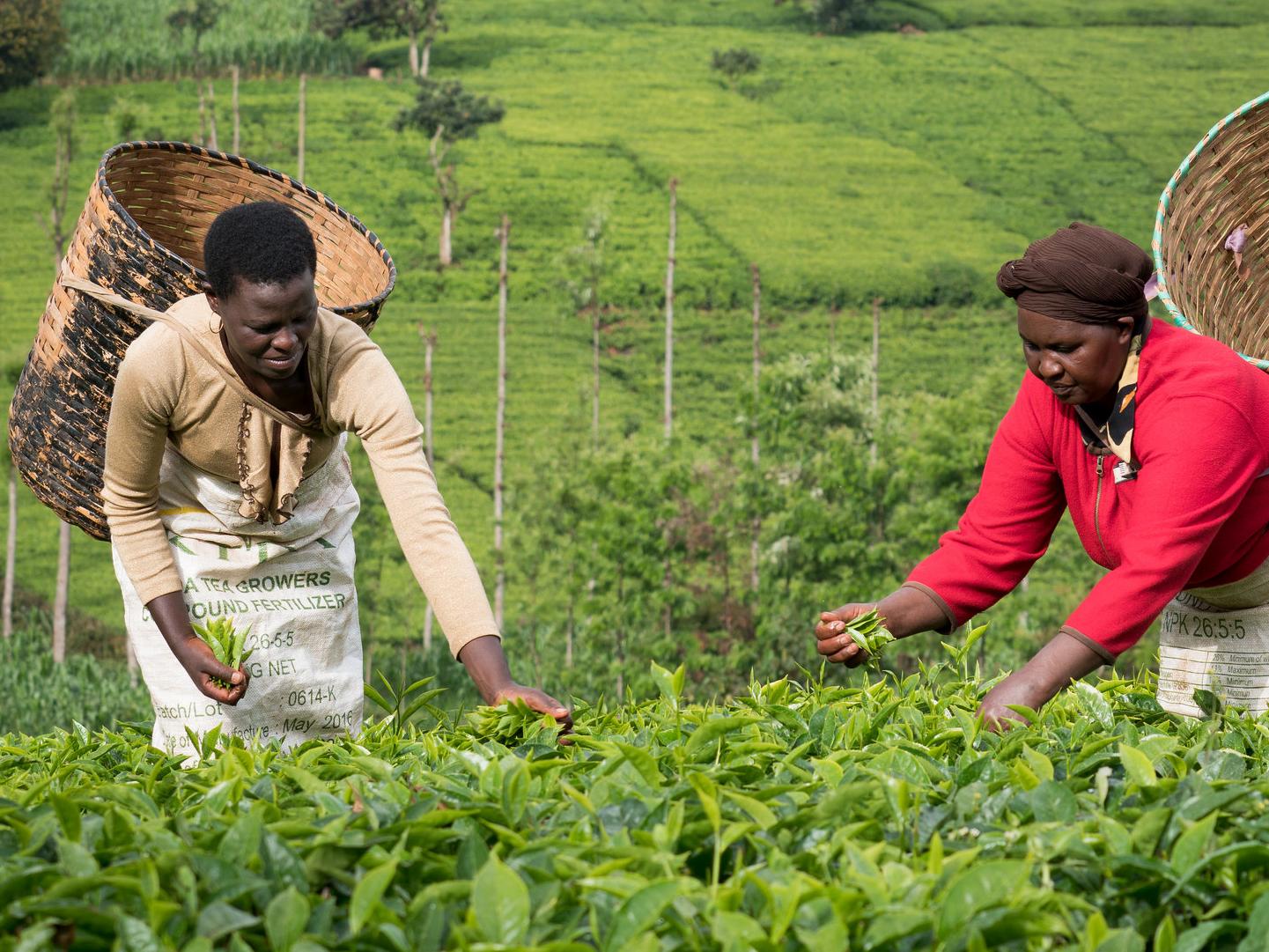 Learning from collaboration in the metals, minerals and mining sustainability sector

ISEAL has been working with standards and sustainability initiatives in the metals, minerals and...

Reducing the use of highly hazardous pesticides

ISEAL members address a range of sustainability concerns, here are four that ISEAL is focusing on