Through the MarinTrust Improver Programme, the Panama small pelagics fishery has realised benefits from improvement in data collection, research and monitoring, to increased demand for products and access to new markets for responsible fishmeal and fish oil.

In 2015, the Panama small pelagics fishery became the first to join the MarinTrust Improver Programme (IP) scheme. Fishery managers are now working towards a series of time-bound improvement milestones, to enable their processing plant to transition towards full MarinTrust certification.

The MarinTrust IP supports companies that are unable to meet the full requirements of MarinTrust certification, whilst working towards the greater prize. Concerns they may need to address include processes or protocols in the processing plant, and issues related to procurement of raw materials and their associated fisheries.

Since the 1960s, the Panama small pelagics fishery has formed the basis of a reduction industry producing fishmeal and some fish oil in Panama.

Today, Europe buys the majority of the fish oil for use in the salmon feed industry, while China, North America and countries neighbouring Panama are the main market for fishmeal, which is used in both swine and aquaculture diets.

Most of the fishmeal and fish oil is now commercialized by Animalfeeds Inc. Managing Director Brian Murtagh, explained that the group was given the confidence to apply for the MarinTrust IP following progress made with a Fishery Improvement Project (FIP) started by the non-profit organisation, CeDePesca.

Ernesto Godelman, executive director of CeDePesca, explains “Before entering into the FIP, the Panama small pelagics fishery was data poor, with inadequate records of effort or landings, and nothing known about its impacts on the ecosystem. No-one could say whether or not it was sustainable, but the market had started demanding third party proof of sustainability, so something needed to be done.”

Libby Woodhatch, executive chair of MarinTrust, highlighted that the commitment made by the fishermen to improve the fishery is an excellent example of how an industry-led multi-stakeholder effort can promote positive change.

The first task was to undertake a gap analysis against the Marine Stewardship Council’s (MSC) international standard for sustainable fishing, which highlighted weak management in the fishery and the lack of information on status and environmental impacts. This set the groundwork for the gap analysis against the MarinTrust fishery assessment which began the journey towards MarinTrust IP recognition.

“The FIP helped to formalise our data collection by putting proper systems and a management framework in place. We had been instinctively working sustainably for over 50 years, ensuring that the beginning of the pelagic season did not overlap with the shrimp season, to avoid conflict between the two, and that anchovy would not be caught when they were spawning. However, nothing had been formalised,” said Murtagh.

Godelman explained that the abundance of fish stocks in a particular area can vary depending on changes in the local environment, and that small pelagic fish are highly sensitive to that variability. Just one degree of difference in water temperature can affect the behaviour of the fish, as can strong winds or rain.

“The next step was to digitalise 17 years of catch and effort information for each species, from dusty paper files stored somewhere in Promarina. We then collaborated with the Panamanian Authority for Aquatic Resources (ARAP) on the implementation of a research and monitoring plan, that would assess the stock to ascertain if the intuitive management system was indeed producing a sustainable fishery. This work has included a hydroacoustic survey each year since 2017,” he said.

The FIP also organised and funded an onboard observer programme, which collects information on size and maturity of the target species, along with ecosystem impacts such as by-catch of endangered species. This work revealed that the by-catch is very low, at under 5 percent of total catch, and the general impacts on different ecosystem components are minimal. As a result of the findings of the observers´ programme, fishermen are regularly trained to release vulnerable species alive.

“We are still looking at indirect impacts in the trophic chain. There are no regular or accurate studies on the seabird population feeding on small pelagics, for example. So we are hoping that other NGOs or government agencies might get involved with us to do this,” said Godelman.

“A lot of effort has gone into maintaining a constructive dialogue between the government, the industry and CeDePesca, and it is important to highlight the active collaboration of skippers and crew at workshops and at sea, in making progress with the fishery,” said Godelman.

“In 2019, an acknowledged Chilean scientist, Dr. Cristian Canales, used all the information collected by the FIP to conduct the first formal stock assessment ever in Panama for anchovy and herring. The outcomes were excellent, confirming that intuitive management had been successful and both stocks are healthy,” informed Godelman.

For Murtagh, who coordinates the MarinTrust IP for the fishery, the changes have all been positive. Including increased demand for fishmeal and fish oil from existing markets, and access to new markets seeking a third party assessed product for aquaculture.

“The industry is now far more sophisticated, and more conscious of minimising its impacts, whether at sea or in the factories. We all feel proud of what has been achieved, in terms of bringing a responsible, quality product to the market,” he said.

The decision to join MarinTrust IP was an obvious one for Murtagh.

“The Standard sets out clear milestones for improvement that are achievable, it is specifically for the fishmeal sector, the unit of certification is the fishmeal plant, and the government understood what we were trying to do and agreed to come on the road with us,” he said.

“All the participants came together and cooperated to understand each other’s views, then worked to implement measures in the right direction. We are happy that the government approved the new rules and the management plan for the fishery that clarifies definitions of fishing vessel activity and regulates fishing methods. On our side, we have invested heavily in staff training and technical equipment. Together, these efforts have stimulated a real change from the fishermen, and helped the environment and the local communities,” said Murtagh.

“We are pleased that because of the good framework established by MarinTrust, our approved marine ingredients are sustainably, socially and environmentally compliant, and can be safely used by our customers around the world,” Murtagh concluded.

Authored and first published by MarinTrust 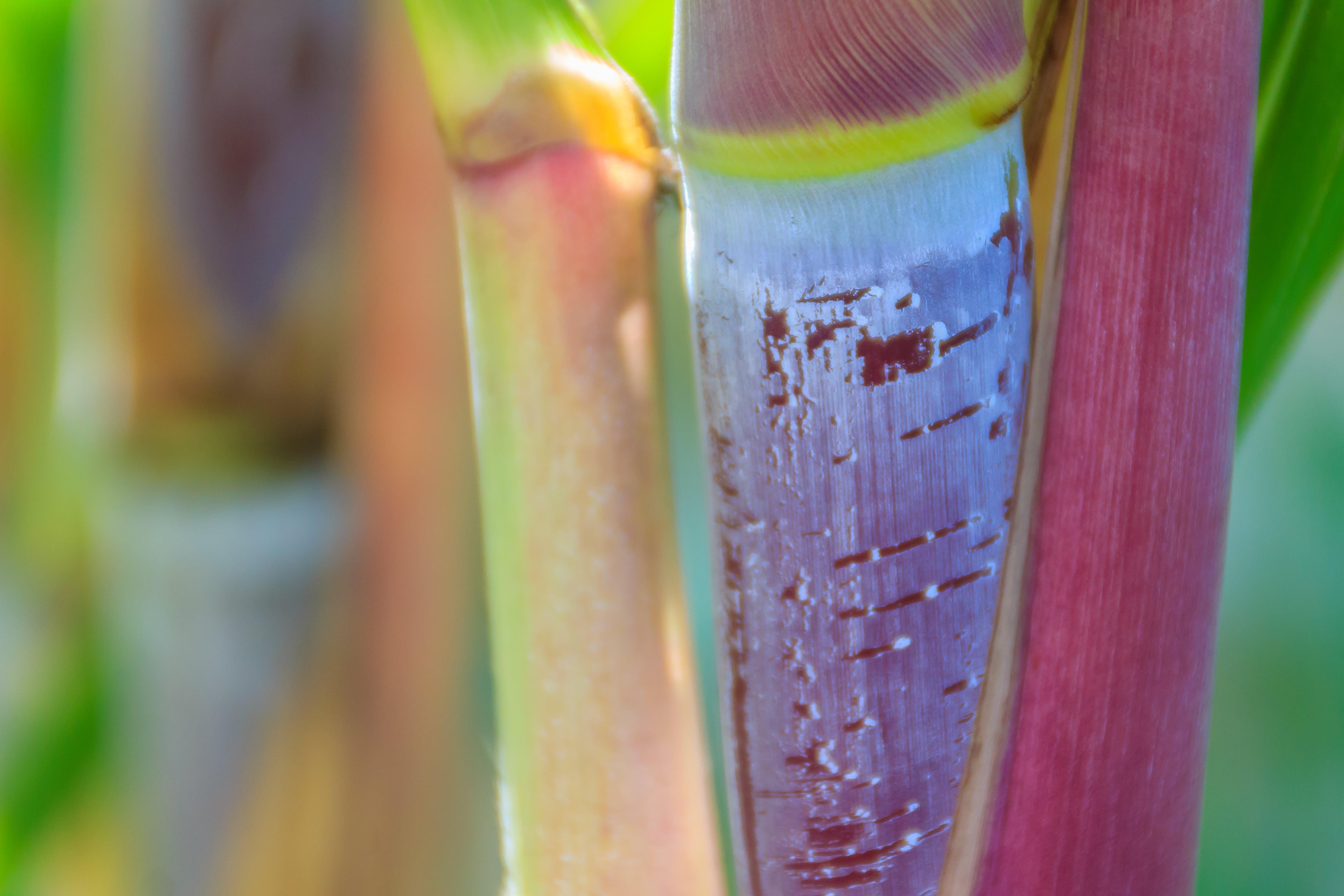 Closing the income gap for farmers

Creating the enabling conditions to support the achievement of a living income is paramount to the...

Sustainability standards: shaping business to deliver on the SDGs

Climate change, deforestation and forced labour are among many increasingly pressing issues that...

Geospatial data has become part of our everyday lives. We increasingly depend on apps and programs...